In 2013, the National Institute of Child Health invited ChildLife to adopt its pediatric emergency room, one of the biggest children’s ER in Pakistan. In a public-private venture with National Institute of Child Health (NICH). As with Civil Hospital, ChildLife did not simply vamp up the building; it hired trained and qualified staff and put in place innovative technological solutions that would ensure timely and efficient delivery of medical care to incoming patients.
ChildLife Foundation and NICH partnered with Memon Medical Institute Hospital (MMIH), a welfare hospital run by the charitable Memon community, so that patients requiring ventilators when one was not available at NICH could be transferred to MMIH and treated free of charge. 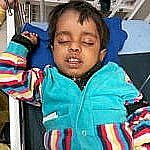 Fazal did not cry when he was born. He is now 3 years old but does not talk at all. Parents got all the tests done but nothing has been diagnosed yet. He was bought to the ChildLife Foundation’s ER […] 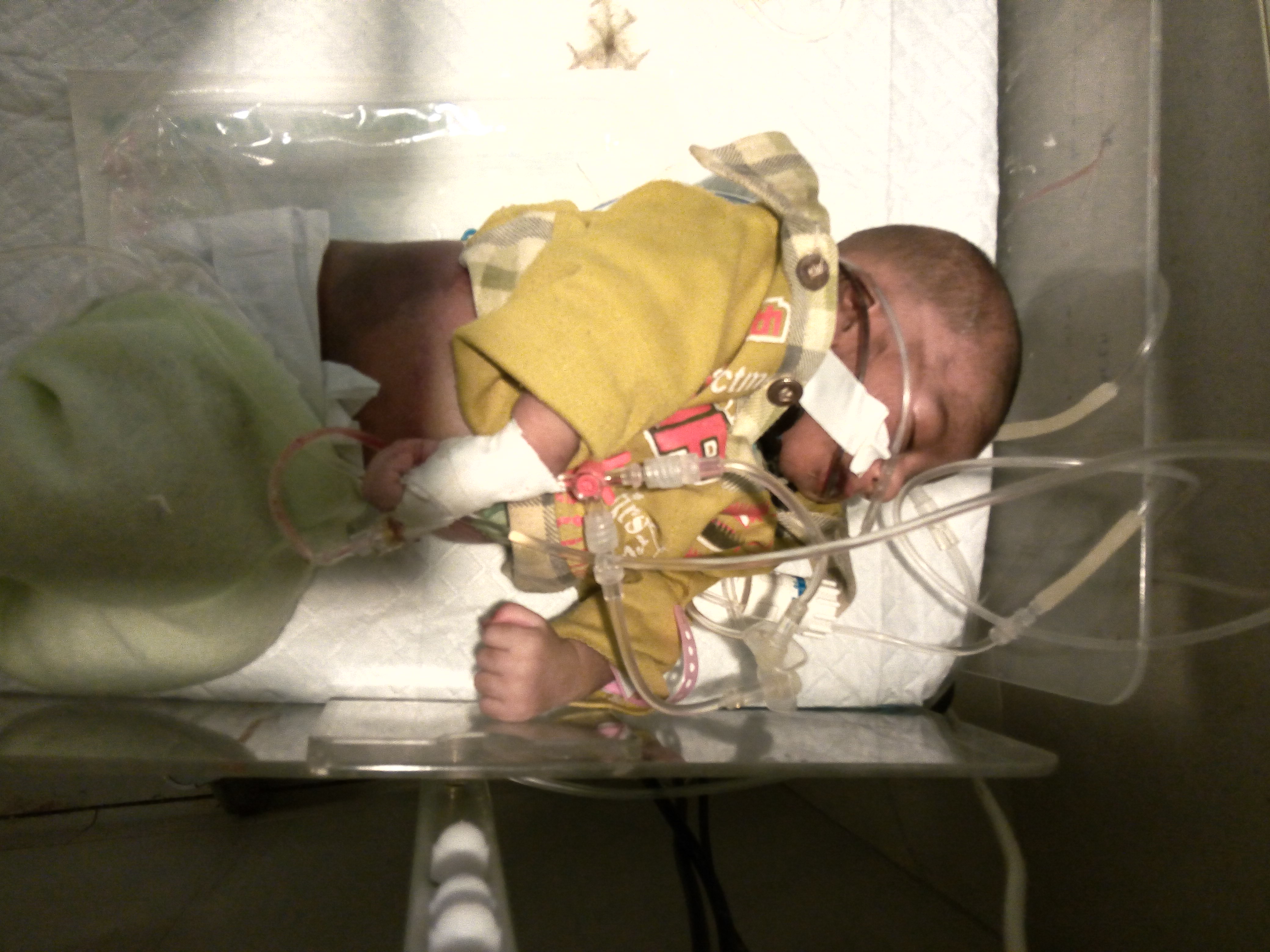 Anila was 2.5 days old and was brought to the ChildLife emergency room with sepsis/ tetanus complain. After examination she was declared as critically ill by the doctor and was admitted in Neo-Nate resuscitation area for treatment and observation. She […]

Amna gave birth to twin girls in a local gizri hospital. They were brought to The ChildLife Foundation’s Emergency Room with a complaint of poor respiration in the first day of their lives. These twins were very precious to the […] 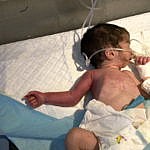 Sheherbano was born prematurely as her mother suffers from hypertension and she was born at home. On her first day of life, she was brought to the ChildLife Foundation’s Emergency Room with a complaint of poor respiration. On examination, the […] 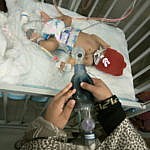 6 days old, baby of Samita was brought to the ChildLife Emergency Room with severe respiratory issues and fever from Mangopir, which is approximately 36 km away from the ER. Samita had already given birth to 2 children at home […]